The Compact is Chapter 10 of the Twelve Nights manhwa.

Back in the present time, Seon Woo Seo In and Wol Young Hwa's talk gets interrupted by Seol Hwa because Yi Won arrives, beating down Chan Sung. Young Hwa asks what Yi Won wants and Yi Hwi answers to bring him Nabi, showing off a chest full of gold coins. Simultaneously, Yi Hwi, who takes up his role as the Crimson Moon, and the rest, set forth to steal the compact at the Prime Minister's house. Ja Gyeom awakens from his sleep, talks shortly with his servants for the fire at the barn nearby their house, and sees from his cabinet that the compact is already gone. Ja Gyeom asserts Baek Yoo Shin that they have taken the fake compact but indeed, they have taken the real one. The guards of the Imperial Family run after the Crimson Moon and Baek Ju manages to capture the Crimson Moon but was beat down by him. The Crimson Moon releases a smoke bomb but he was hit at the shoulder by Yoo Shin's heuk rang. He hides at one of the rooms inside Ja Gyeom's house, only to be found out by Yoo Dan Ah. 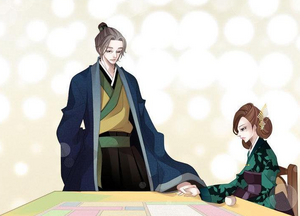 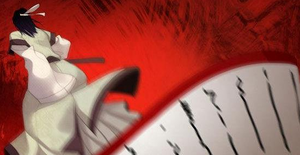 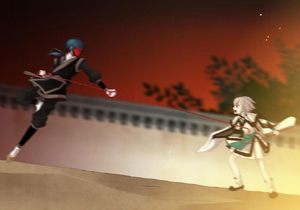 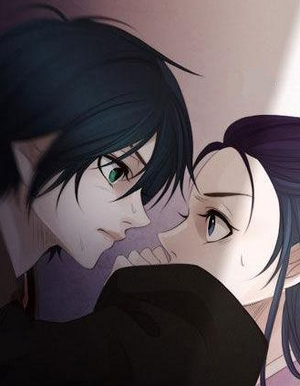 Retrieved from "https://twelve-nights.fandom.com/wiki/Chapter_10?oldid=6123"
Community content is available under CC-BY-SA unless otherwise noted.