Emperor Jin Won attends the imperial court but his head is occupied with the thought of Nabi; neglecting the political affairs being discussed by the ministers. Yi Won goes out to see Nabi but he gets rejected. He then encounters Yoo Dan Ah who is hiding from her servants. 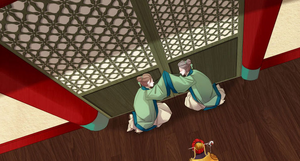 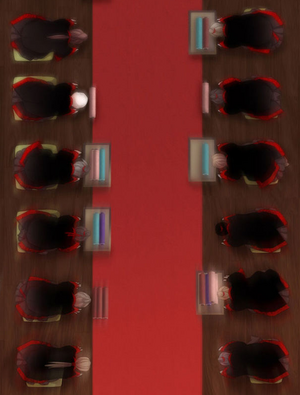 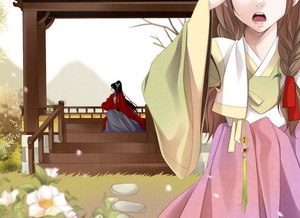 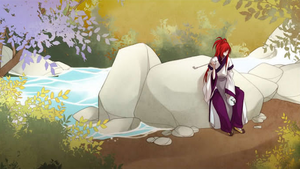 Retrieved from "https://twelve-nights.fandom.com/wiki/Chapter_2?oldid=6793"
Community content is available under CC-BY-SA unless otherwise noted.