Contradiction (모순, Mosun) is Chapter 24 of the Twelve Nights manhwa.

Dan Ah presents herself as a respectable young lady to her father before he goes to work, and he is impressed with her. Dan Ah thanks Nabi for her teachings and asks her if she would come with her, since she will be going "far" away already. Nabi tells her that she would follow her wherever she goes.

At the training grounds of the Jin Hee Palace, Baek Yoo Shin shows the weapons which were smuggled and discovered to the Ja Gyeom, which, for the time being, would be a hard time for the rebels to acquire. Ja Gyeom proposes to execute those who are involved in the latest conspiracy since the only reason why there are rebels is to plan treason. He also adds that it's the Crimson Moon to whom the rebels get the money to get those expensive weapons. Suddenly, a visitor comes in, delivering the autopsy report on the criminals who attacked Yi Won. Yoo Shin then meets the coroner who carried out the autopsy and tells him to keep the results a secret.

Upon hearing the unfavorable condition of the emperor, Hyun Bin immediately comes to see him, despite being refrained by the servants. 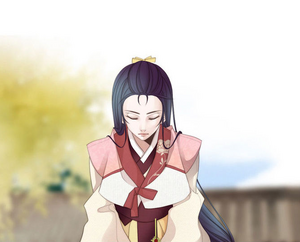 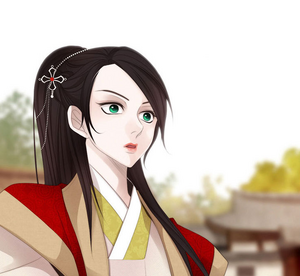 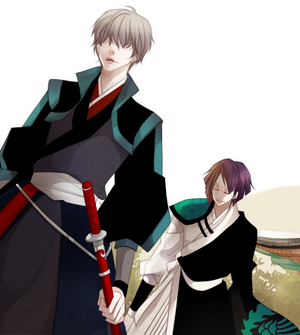 Retrieved from "https://twelve-nights.fandom.com/wiki/Chapter_24?oldid=6816"
Community content is available under CC-BY-SA unless otherwise noted.