People is Chapter 29 of the Twelve Nights manhwa.

In the Jin Hee Palace, Yoon Yeon Lee is fitting dresses when Yoo Ja Gyeom enters out of nowhere. Yeon Lee gets mad to him since rumors have been spreading out as if he is the ruler of Ga Guk but Ja Gyeom defends himself for that immediate action is required because a bit of government affairs has accumulated. Yeon Lee threatens him that she would not forgive him if he deceives her. Suddenly, Yi Won comes in and selects the three candidates for the wedding (this refers to Sam Gan Taek wherein it is a practice during the Joseon dynasty in which a woman is suitable for becoming either the emperor's or prince's bride who is drafted and selected following a three-stage process). He first chooses Ja Gyeom's daughter, the second is according to his mother's taste, and the last is of his own choosing.

At the Jin Hee Palace, Hyun Bin is told about the emperor's choosing of candidates for the wedding. She then receives a red paper, where gyeol is written, which means "to sever ties."

In Yu Hyang Ru, Seon Woo Seo In reports to Nabi and the rest that the Crimson Moon is behind the farmers' uprising. Nabi intends to find the one who is really behind it but she is stopped by Yi Jeok, reminding her that they must focus on reclaiming the throne and that as of now, there are no subjects under him. Outside, Baek Ho reports to Yi Jeok about him tailing Yi Won. Curious, Yi Jeok asks Seon Woo Seo In for the emperor's picture. 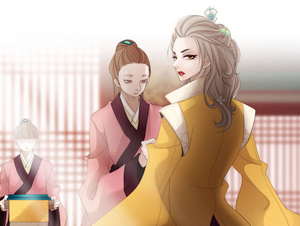 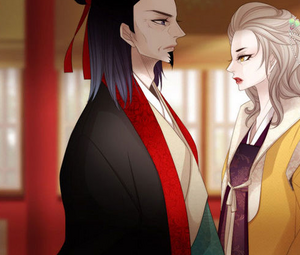 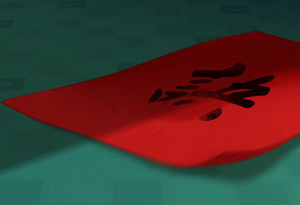 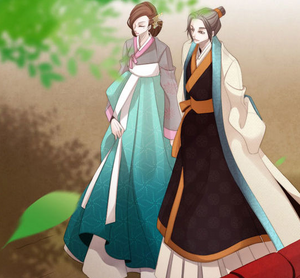 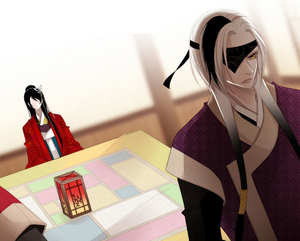 Retrieved from "https://twelve-nights.fandom.com/wiki/Chapter_29?oldid=5924"
Community content is available under CC-BY-SA unless otherwise noted.