Fuseki is Chapter 31 of the Twelve Nights manhwa.

As Nabi goes back to Yu Hyang Ru from Yoo Ja Gyeom's house, she is followed by Jang Rok Ha. He tells her that there is a rumor that the Crimson Moon appeared at Moon's End Village, causing chaos in the place. Nabi then relays this to Yi Jeok.

At the training grounds of the Jin Hee Palace, Baek Yoo Shin discusses with Gwak Ji Ryeon about the night when the emperor was attacked. He also adds that he has an old acquaintance who has a peculiar swordsmanship, questioning Ji Ryeon whether he really is that acquaintance. At the back of Ji Ryeon's mind, he cannot admit that it is Hyun Bin who was behind the incident. He blurts out that he received the help of the Crimson Moon, much to Yoo Shin's surprise. Yoo Shin then thinks that his old acquaintance was the one who taught the Crimson Moon his unique swordsmanship.

In the market streets, Chung and Woon notices a wanted sign with a million won as its bounty. It says that the government is looking for a person with a large scar on its back. 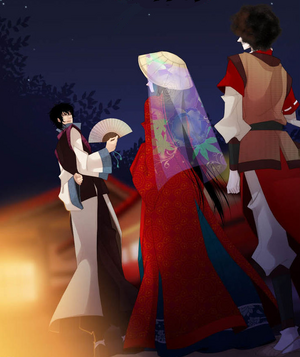 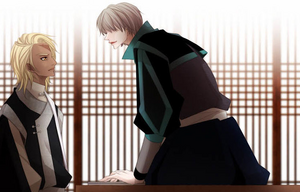 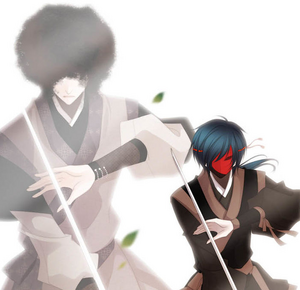 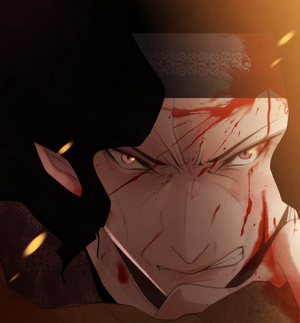 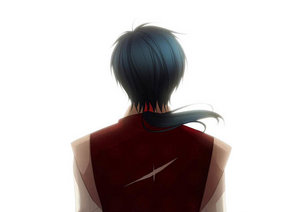 Retrieved from "https://twelve-nights.fandom.com/wiki/Chapter_31?oldid=5926"
Community content is available under CC-BY-SA unless otherwise noted.