Two People is Chapter 34 of the Twelve Nights manhwa.

A flashback is shown back in Seo Seo where Jang Rok Ha shows the "future" to Jang Rei but Rei thinks it's only like a dream. He also adds that when that future happens, she will be by his side.

Back in the present day, Rok Ha is awakened by Meng Gyeom saying that the "real prey" has appeared. Yi Won sees a prostitute but leaves. He is then followed by Rok Ha and Meng Gyeom, saying that he is indeed the emperor of Ga Guk. Dan Ah suddenly approaches Yi Won and together with Hong, they go to have some "fun." Meanwhile, Rok Ha and Meng Gyeom meet the prostitute Yi Won have met earlier and she tells them that her name is "Nabi." 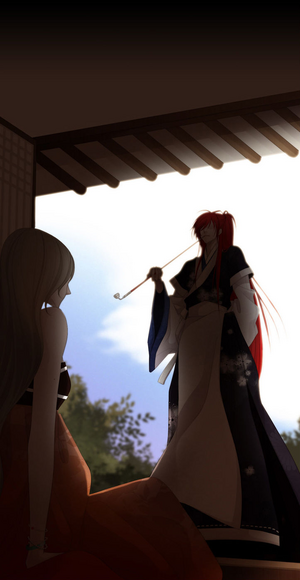 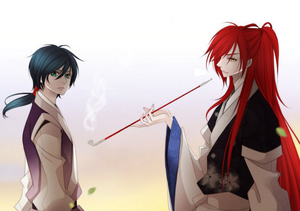 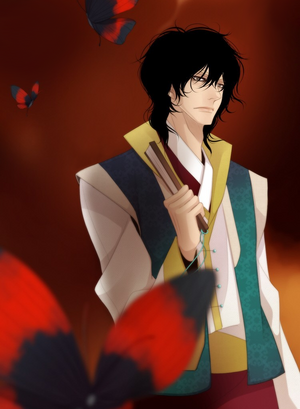 Retrieved from "https://twelve-nights.fandom.com/wiki/Chapter_34?oldid=5929"
Community content is available under CC-BY-SA unless otherwise noted.