Confession is Chapter 40 of the Twelve Nights manhwa.

Yoo Ja Gyeom addresses in private to Emperor Jin Won that he suspects Seon Woo Seo In as the spy within the court. But Jin Won does not comprehend to this nevertheless. Early in the morning, Ja Gyeom met with Ma Mi Song whom he addressed as a royal physician. Mi Song made a deal with Ja Gyeom to set up the Civilian Protection Agency (or CPA in short) across Ga Guk which will be the country's temporary national medical service because of the plague in exchange of the location of the rebel forces. Jin Won approves of Ja Gyeom's proposal and before Ja Gyeom takes his leave, Jin Won asks the condition of his daughter.

Meanwhile, Seon Woo Seo In goes to Yu Hyang Ru but is being followed by Baek Ah. Yi Won goes out of the palace to see Dan Ah but is tailed by Baek Ju and his two new guards, Baek Lin and Baek Sa. Dan Ah is happy to see Yi Won but Yi Won notices she has a walking stick due to her recent leg injury. Yi Won asks Dan Ah for anything she wants since he is responsible for what happened. Dan Ah tells him that she wants to go somewhere with him. 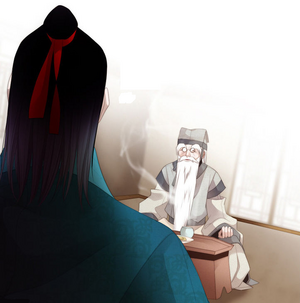 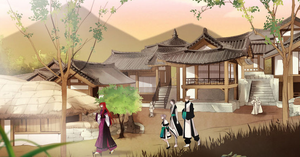 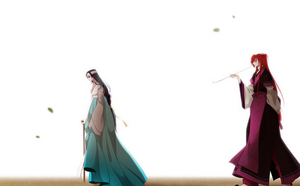 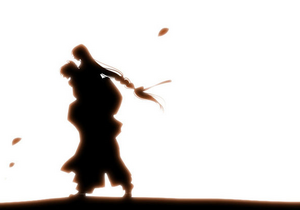 Retrieved from "https://twelve-nights.fandom.com/wiki/Chapter_40?oldid=5935"
Community content is available under CC-BY-SA unless otherwise noted.