One night at the Jin Hee Palace, Baek Sa waits for Emperor Jin Won to come out of the bathhouse for almost an hour and strictly ordered Baek Sa to prevent anyone from interfering with his privacy. Despite this order, he reluctantly enters the bathhouse to tell him of an urgent news regarding Hyun Bin and finds out that the emperor is not around. Outside, Baek Sa and the palace head servant find him and breaks the news.

A flashback of a young Jang Rei is shown on how she met the young Crown Prince and later Emperor Jin Won. Jang Rei's remorse with her aunts and uncle, Emperor Jang Ryun's and Yeong Bi's deaths, the First Prince's succession to the throne, and Jang Rei's marriage to Jin Won are also told.

Back at her quarters, Jang Rei gives birth to the emperor's child who is revealed to be a prince.

Disguised as the Crimson Moon, Yi Hwi and Yi Jeok break into a warehouse and shockingly find out that there is no medicine present whereas, ironically, the place was full of medicine yesterday. Yi Hwi is then told that the medicine is in Bi Hwa Rim, the location of Deung Ha Bul Myung's headquarters.

Meanwhile, Seon Woo Seo In is confronted by Yoo Ja Gyeom and interrogates him about his persona as a spy. He then questions him of Crown Prince Jin Yeon's whereabouts. 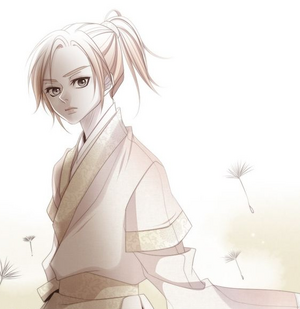 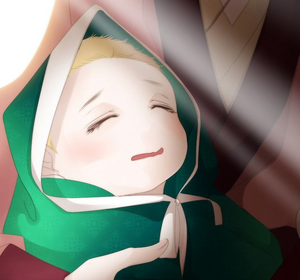 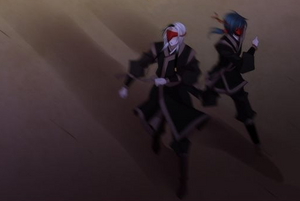 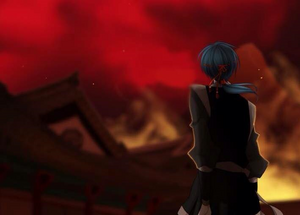 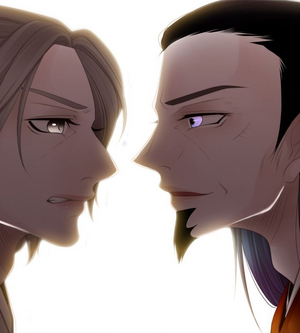 Retrieved from "https://twelve-nights.fandom.com/wiki/Chapter_43?oldid=6412"
Community content is available under CC-BY-SA unless otherwise noted.